Different format than usual this week, going to recap news and results from the last two weeks as well as share cards from upcoming events.

Multiple title changes occured in DDT over the last two weeks, as well as the cancellation of TV show ‘Maji Manji’ by Abema TV. Stardom have had a couple of defences as well as the ongoing Tag League. A new champion was also crowned in All Japan, Sendai Girls had their big show in Sendai and Junior Tag League has been ongoing in New Japan.

~Daga has joined R.E.D and is about to make his Japan debut in November.

~ DDT held the last DDT Live! Maji Manji in a special at Korakuen Hall today. Despite reports that it was cancelled due to Dieno’s actions at Ryogoku, DDT Fan Site in English has said DDT Live! Maji Manji Super will take its place starting next year on January 3rd and will be monthly. Multiple title changes occurred today so spoilers in 3….2….1….. DDT Ironman Heavymetalweight Championship was won by Maki Ito finally a Battle Royal. Strong Hearts trio of CIMA, T-Hawk & Duan Yingnan beat DAMNATION trio of Soma Takao, Endo & Paulie to become the new the KO-D 6 Man Champions. Shinya Aoki defeated HARASHIMA to become the new DDT Extreme Champion. A dream match of sorts for me took place as Noah’s Genius, Naomichi Marufuji teamed with the Ace of DDT, Konosuke Takeshita to face off against the DAMNATION duo of Daisuke Sasaki & Shuji Ishikawa.

~ Kento Miyahara is once again Triple Crown Heavyweight Champion, beating Zeus on the 21.10 in Yokohama. 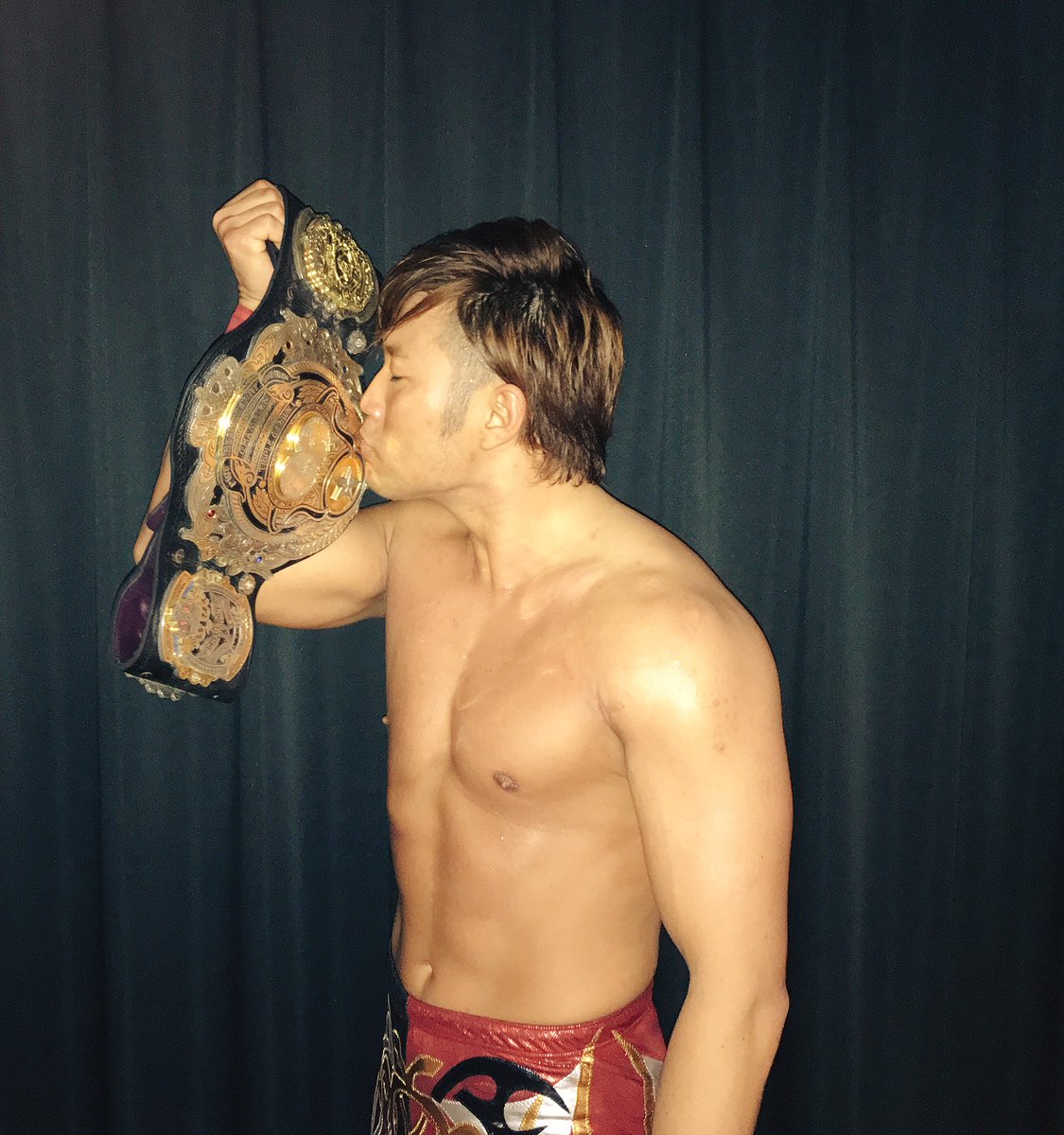 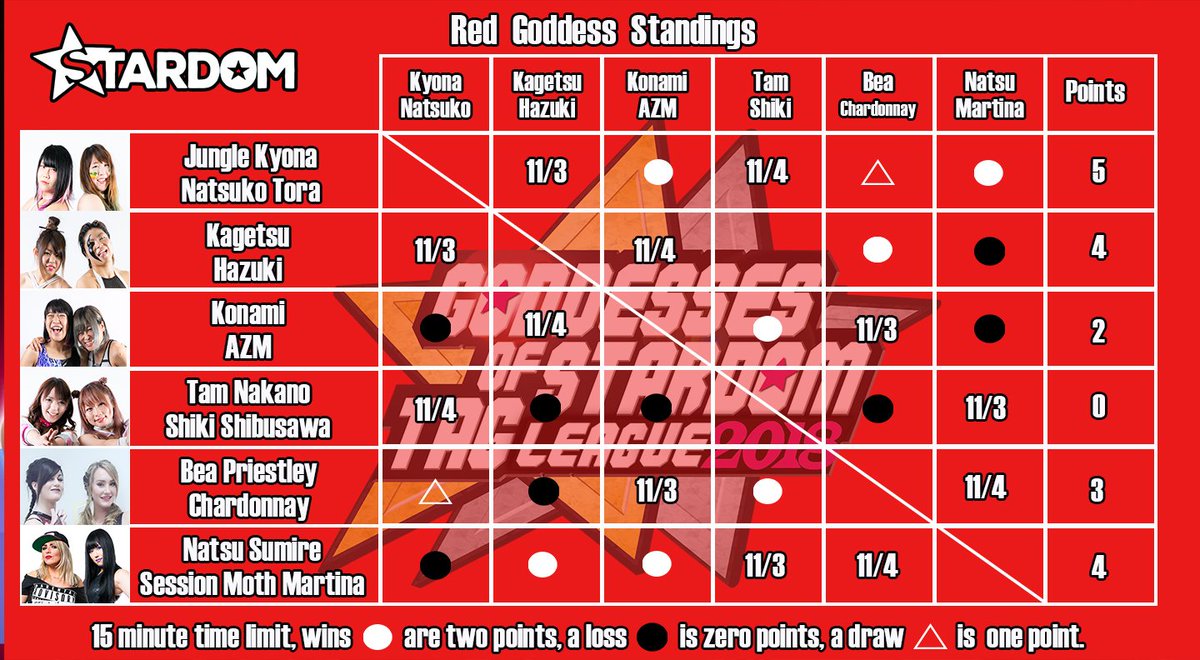 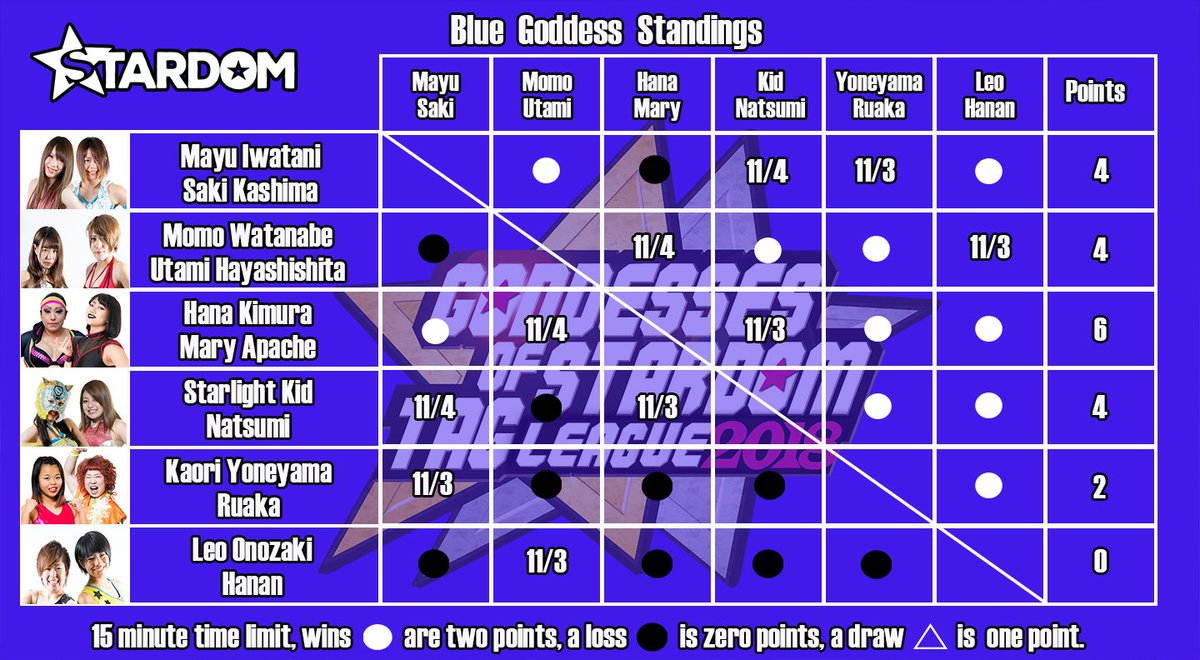 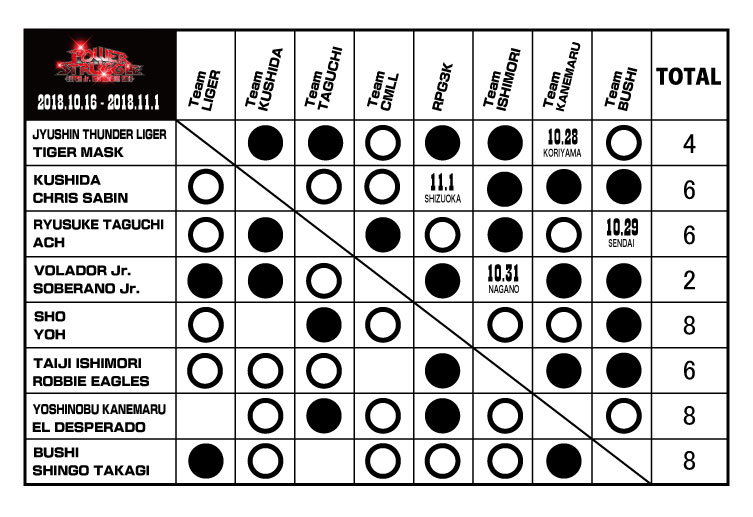 Rising costs are causing implications in regards to hosting the site/podcasts and so forth, and are hitting hard, there is no advertising on the site and as such doesn’t make money from that revenue, if you feel like making a donation or helping out, please contact Stu via The Indy Corner twitter page.