One major announcement happened in Puroresu this week and a couple of reveals for one of Japan’s legendary puro promotions, card for All Japan’s big Korakuen show on the 19th, this years Dragon Gate ‘Dead Or Alive’ cage match stipulations have been announced, also Takuya Sugawara announced something interesting plus the next list of challengers for the belts in Stardom.

The big major announcement that came this week was that, Jushin Thunder Liger has announced that he will retire at next years Tokyo Dome event, putting to rest a 30 year career that has seen him become an 11x IWGP Junior Heavyweight Champion, GHC Junior Heavyweight Champion and an Open the Dream Gate Champion amongst many, many more accolades. He stated in his press conference that he wants to go see as many fans as possible in the following months, not just in New Japan. You can read this press conference here; Liger Conference 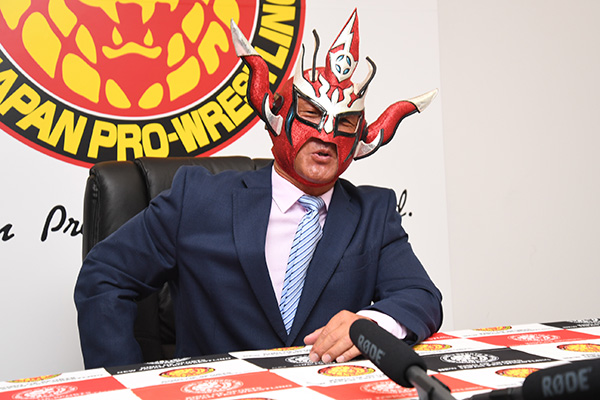 All Japan Pro Wrestling: The card for Dream Power Series, 19.03 at Korakuen Hall is as follows;

In regards to the upcoming Champion Carnival, Kengo Mashimo was recently injured at a FREEDOMS show and will no longer be in the tournament.

Dragon Gate: As part of the 20th Anniversary of Toryumon Japan, Dragon Gate have invited former wrestlers back for commemorative matches, in January there was Shuji Kondo, February was Toru Owashi and on the 7th of this month, Takuya Sugawara returned. He was wrestling Ryo Saito when he got himself intentionally DQed. Unlike Kondo & Owashi who perhaps had more of a frosty relationship with Dragon Gate after they were initially fired, Sugawara hinted at an Aagan Iissou reunion, as Kondo and Owashi had come back before him and YASSHI is always around, plus he has a surprise to join them. He also called out Anthony Mori, who said hes retired and just does backstage work.

Gamma, Fuji and Saito, along with Shisa have announced the formation of a new unit, but one that is nostalgic, full reveal at Aprils Korakuen.

Following the main event on Thursday, Yagi announced the stipulations for this years ‘Dead or Alive’ cage match;

With these announcements the April 10th card is shaping up very nicely, Vol.4 of the commemorative series will be Shuji Kondo, Toru Owashi, “brother” YASSHI, Takuya Sugawara & X vs TBD. The member representative for the cage match for the units with currently the most infighting will also take place in two intra-unit tag matches as Naruki Doi & Dragon Kid face Masato Yoshino & Kaito Ishida to determine MaxiMuM’s representative, Eita & Takashi Yoshida face Big Ben to determine R.E.D’s. This show will also see the arrival of the Strong Machine Corps, will consist of Strong Machine J, the son of Super Strong Machine, who will be joined by F & G. Their debut match is against Natural Vibes. 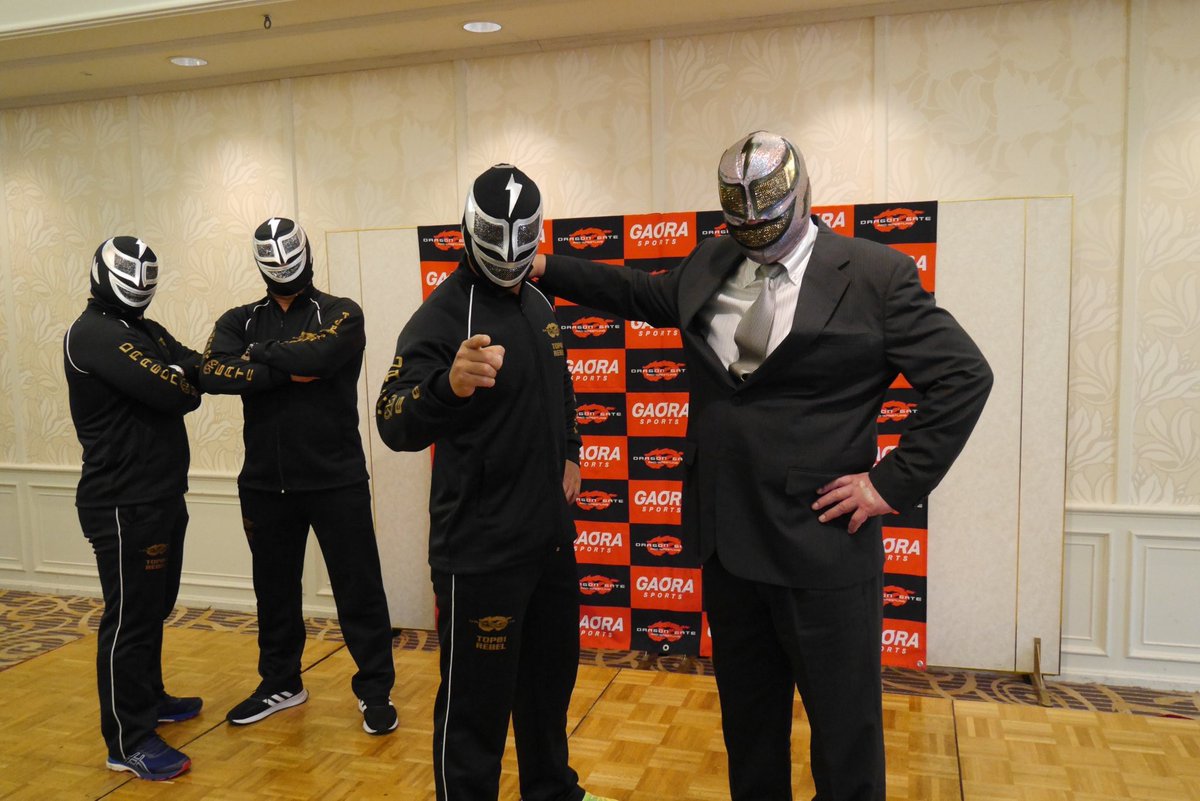 Pro Wrestling NOAH: Great Voyage in Yokohama 10.03.2019 ~ Navigation of the new era as I like to say. The set up, judging by the photos online looks very good.

The results from the show;

NOAH announced they will have two big shows this year, the first in Osaka Edion Hall on 16.09 and on the 02.11, they return to Ryogoku Sumo Hall.

Stardom: The next title challengers for most of the belts bar the Goddesses and Artists of Stardom have been scheduled for 28.03 at Dream Slam in Korakuen Hall. Including a ROH defence.

Nao Yamaguchi will be leaving the company following this date, most notably Oedo Tai’s manager. Shiki Shibusawa will be announcing her retirement.