All Japan Pro Wrestling: All Japan kicked off Champions Carnival on the 4th in Korakuen Hall, featuring a field of recognisable All Japan roster, as well as gaijin freelancers and wrestlers from Dragon Gate and Big Japan. Unfortunately, Kengo Mashimo had to pull out due to injury and was replaced by Atsushi Aoki. The current standings as of writing are as follows;

The final will take place on Day 2 the following day, as well as the conclusion to the 8 man number 1 contender tournament to Daisuke Sekimoto’s World Strong Heavyweight Championship. 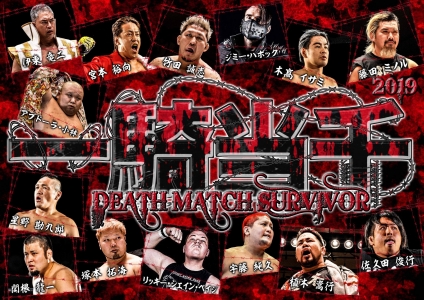 Dramatic Dream Team: DDT Is Coming To America show featured the Ironman Heavymetalweight change hands numerous times with Danshoku Dieno finishing the show as champion. Daisuke Sasaki defeated Konosuke Takeshita for the KO-D Openweight Championship, only for DAMNATION stablemate Endo to cash in his Right to Challenge and win the Openweight Championship from Sasaki.

Pro Wrestling NOAH: Global Tag League started on the 6th in Osaka featuring 3 tournament matches, they were as follows;

New Japan Pro Wrestling: Former New Japan wrestler KUSHIDA has signed with WWE and will be on the NXT brand.

Stardom: WWRS held American Dream 2019 in the Big Apple on the 05.04, featured 2 title matches and an elimination tag featuring STARS vs Oedo Tai.

Hazuki retained the High Speed title against Dust, and Momo Watanabe retained the Wonder of Stardom against stablemate Utami Hayashishita. 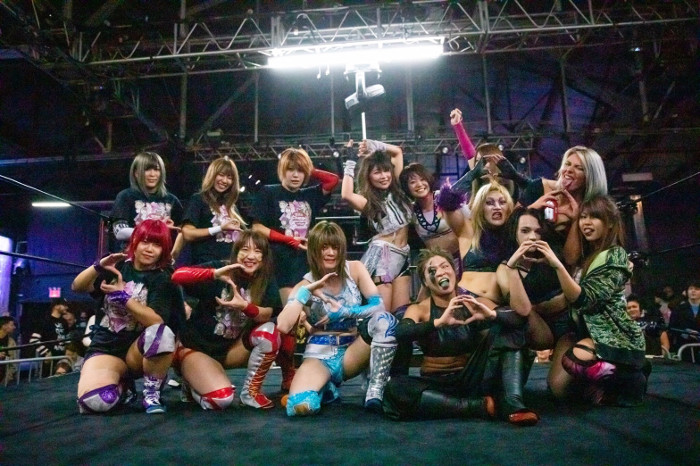 Shuji Kondo is the number 1 contender for the W-1 Championship.

With thanks to purolove.com and CageMatch, as well as Big Japan’s official website.